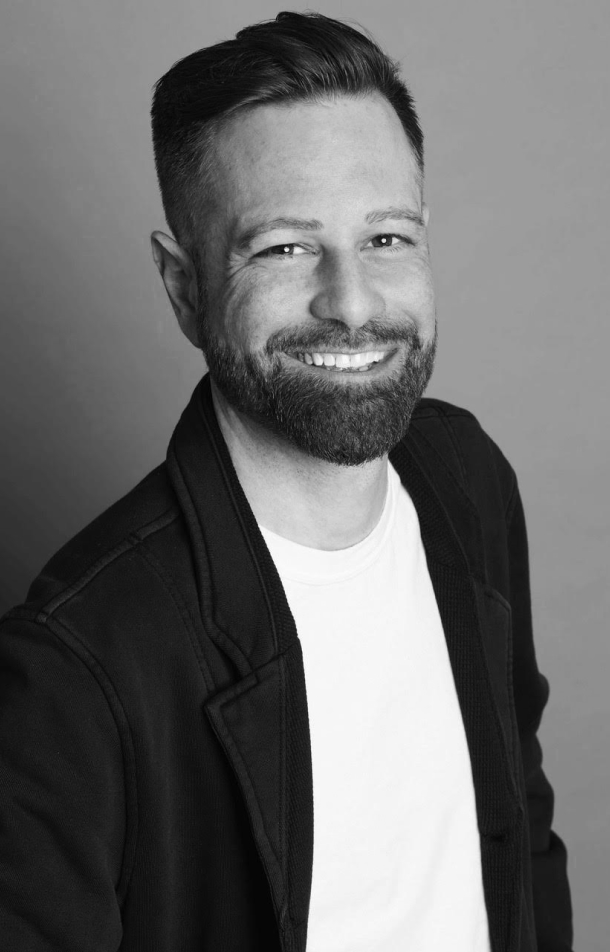 Peter Jablonski launched Pangea Media in 2018. As Founder and CEO of the company, he connects a global network of digital and creative industry thought leaders driving innovative and impactful solutions across multiple industries.

The Pangea Media brand is inspired by the supercontinent, Pangea/Pangaea, which existed during the late Paleozoic and Mesozoic eras, where all the world was one…connected. At Pangea Media, Everything Connected, is not just a tagline. This idea serves as the operating philosophy and holistic approach to unifying people, process, products and progress.

In 2004, Jablonski began his career working on blockbuster films, television and music productions. He worked on box office hits including The 40-Year-Old Virgin and the Pirates of the Caribbean sequels, Dead Man’s Chest and At World’s End, with the largest production budget at that time.

He then began working in music supervision with Neophionic, Inc., an award winning music and media company based in Los Angeles. While at Neophonic, the company created unique soundtracks for hundreds of films and episodes of television including CSI: Miami, The Shield and HBO original series John Adams and The Pacific.

In recent years he’s managed the digital experience for two of the Victoria’s Secret Fashion Show’s, and also spent time at Worth Magazine, producing digital products and content for a high-net-worth audience. In 2021 he started working with Havas Media on their Wells Fargo account.

Consistent with Jablonski’s philosophy on unifying people, he believes in enabling growth and progress for the community he serves. Specifically, he is an advocate for the National Kidney Foundation, serving on their Leadership Committee for over 10 years in support of their annual New York City Kidney Walk.